The LANDSAT project commenced in 1972 with the launch of the Landsat 1 spacecraft. Initially, the system was operated by the National Aeronautics and Space Administration (NASA) of the United States, and in 1983 was transferred to the National Oceanic and Atmospheric Administration (NOAA).

Landsat 4 was launched on July 16, 1982. MSS sensors were identical to those on the previous Landsat satellites. The four spectral bands were numbered from 1 to 4, since RBVs were no longer used.
MSS sensors acquired images of the Earth from July 1972 to January 1999. The imagery collected during the first decade of these missions predates most other operational imaging efforts, providing a unique view of the Earth that was not available elsewhere. These early missions also provided the first digital remote sensing products to the scientific community. 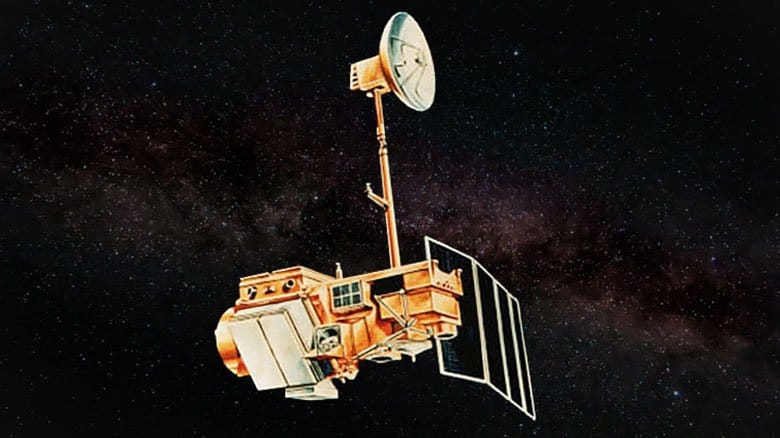 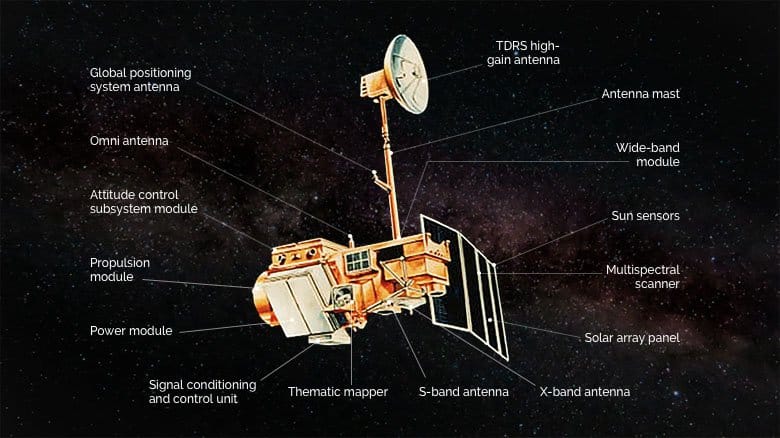 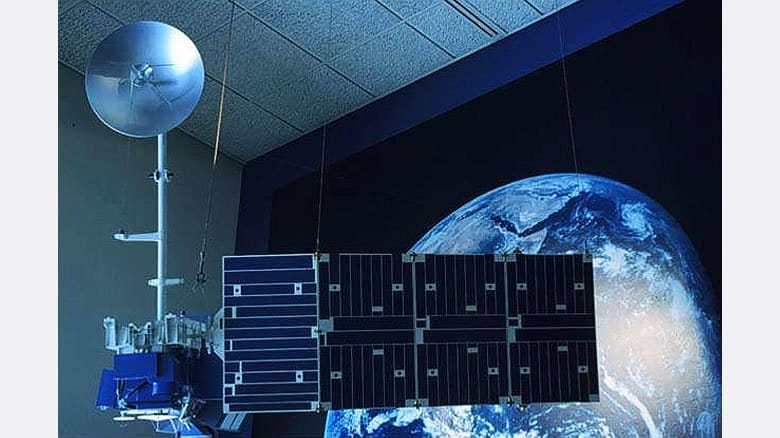