SENTINEL-2, launched as part of the European Commission’s Copernicus program on June 23, 2015, was designed specifically to deliver a wealth of data and imagery. The satellite is equipped with an opto-electronic multispectral sensor for surveying with a sentinel-2 resolution of 10 to 60 m in the visible, near infrared (VNIR), and short-wave infrared (SWIR) spectral zones, including 13 spectral channels, which ensures the capture of differences in vegetation state, including temporal changes, and also minimizes impact on the quality of atmospheric photography.

The orbit is an average height of 785 km and the presence of two satellites in the mission allow repeated surveys every 5 days at the equator and every 2-3 days at middle latitudes.

Spacecraft
Each of the SENTINEL-2 satellites weighs approximately 1.2 tonnes, and is designed to be compatible with small launchers like VEGA and ROCKOT.
Lifespan is 7.25 years, which includes a 3 month in-orbit commissioning phase. Batteries and propellants have been provided to accommodate 12 years of operations.
Two identical SENTINEL-2 satellites operate simultaneously, phased at 180° to each other, in a sun-synchronous orbit at a mean altitude of 786 km.
The optical design of the MSI telescope allows for a 290 km Field Of View (FOV).

Communications
For Level-1C and Level-2A, the granules, also called tiles, are 100x100 km2 ortho-images in UTM/WGS84 projection.
The UTM system divides the Earth's surface into 60 zones.
Each UTM zone has a vertical width of 6° of longitude and horizontal width of 8° of latitude.

Orbit
Twin polar-orbiting satellites in the same orbit, phased at 180° to each other
The coverage limits are from between latitudes 56° south and 84° north.
10 days at the equator with one satellite, and 5 days with 2 satellites under cloud-free conditions which results in 2-3 days at mid-latitudes 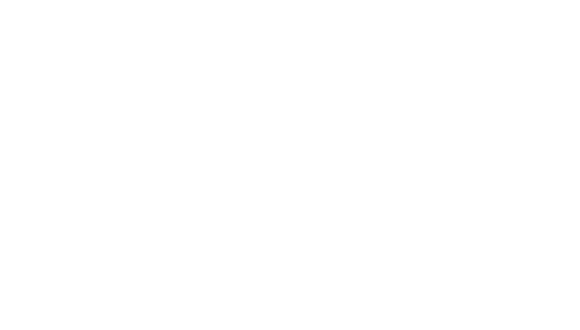