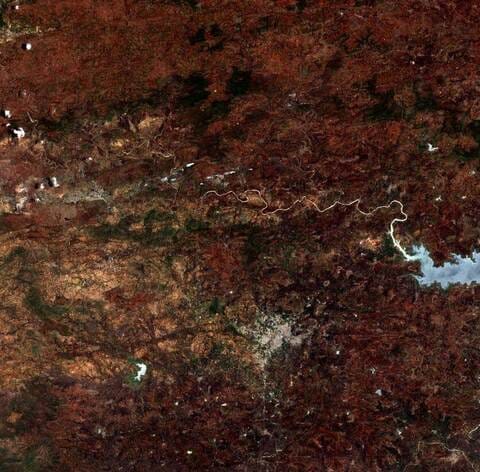 Imagery obtained on June 16, 2018 by Sentinel  2 satellite shows Madhya Pradesh – the second largest state by geographical area and the fifth largest by population in India.

Approximately 31% of the state territory is covered with forest  of 10 National Parks and several nature reserves. In the right part can be seen a stretch of the Pench river with Machagora Chaurai Dam beyond this satellite image.

The light area in the middle of the picture is Chhindwara – the biggest city of the region, surrounded with dense forests and zones of an active agriculture. The blue spot on the left is Kanhargaon – reservoir lake with dam. 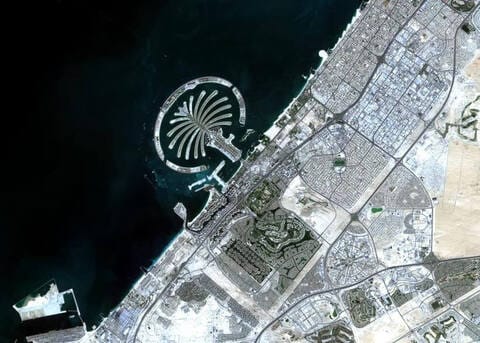 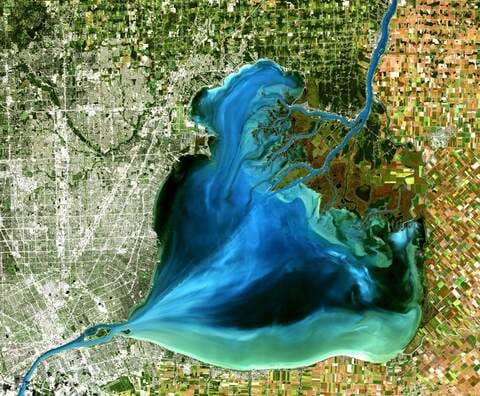 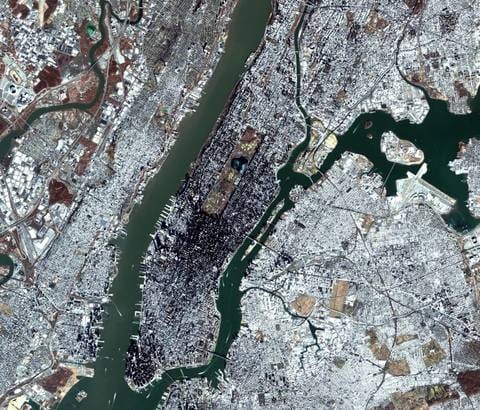 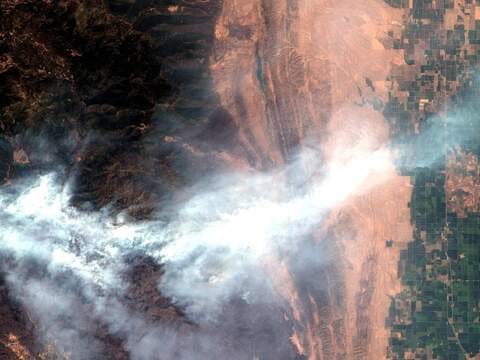 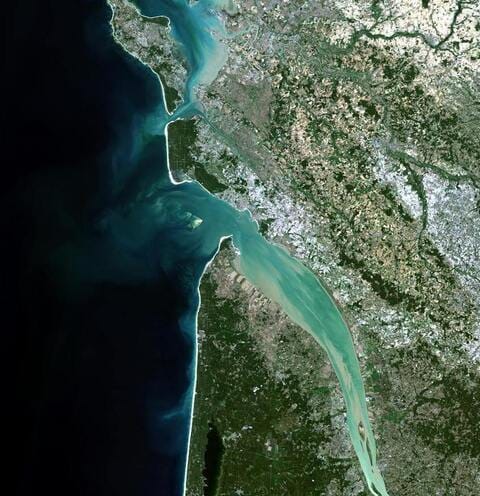